Welcome to the Ross Macdonald Blog

Because he is one of the three greatest writers in the genre of the hardboiled private eye, along with Dashiell Hammett and Raymond Chander. We can leave the exact ranking for another day.

And because I once read a Ray Bradbury short story with the premise that so long as a writer was being read and talked about, he never died. So if Ross Macdonald is out there somewhere, I am not going to be the one to let him down. 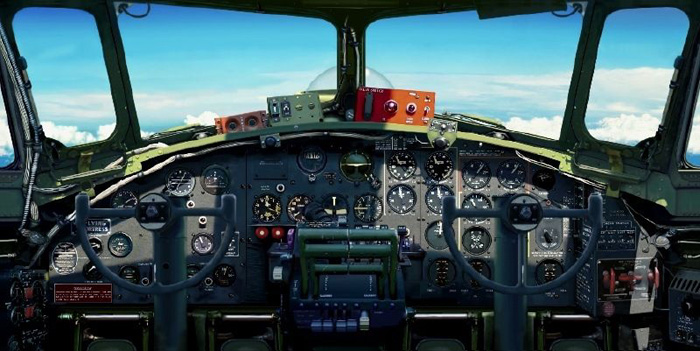 Ross Macdonald (I am going to refer to him by his pseudonym rather than Kenneth Millar) wrote some twenty volumes of novels and short stories, and there are several volumes of essays as well. He published between 1946 and either 1976 or 1981, depending on whether you want to count his last book of essays. In addition to the 400+ page primary biography there are a half a dozen full length critical studies of his work, and hundreds of shorter pieces. We are going to talk about it all carefully and we won’t be done anytime soon. It’s a big job; it can be done quickly, or it can be done well. 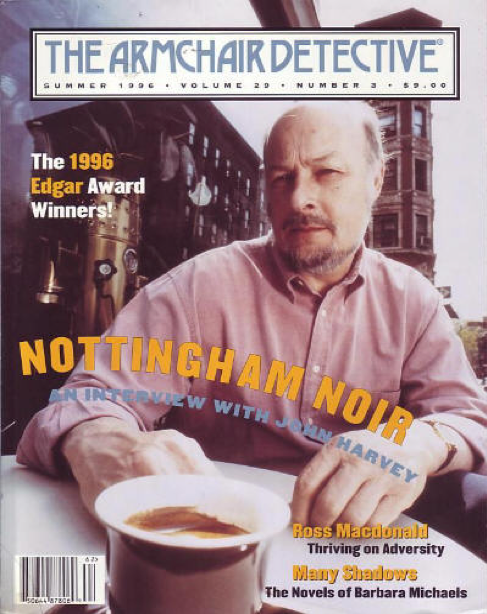 I am going to start with a general introduction of some length, for the benefit of those who are not too familiar with our subject. The post originally appeared in a slightly different form in The Armchair Detective Quarterly, Volume 29, Number 3, pp 290-295 in 1996.

(Feel free to skip the introduction if the material is familiar.)

It would be a perfectly valid approach to start with the details of his life before we get to the books. I am going to go straight to his first book, The Dark Tunnel, for several reasons.

One, Ross Macdonald is more famous for his novels than his life, and I don’t want to have to go through thirty-one years before we get to the meat of it.

Second, it is the middle and late Macdonald that is the most autobiographical and I would like to wrestle with the crushing psychological nightmare that was his home life in the context of those novels. (It’s an interesting observation; many writers start our writing closely from their own experiences and become less autobiographical in their mature work).

Third, I want to give myself time to think. I have read all his books at least three times, some four or five, lectured and written about him, and I have written a novel, The February Trouble, that a reviewer correctly described as “solid Ross Macdonald stuff.” I know what I think of his books. I am still not certain what I think of him as a man. Hopefully by the time we get there I will have made up my mind. 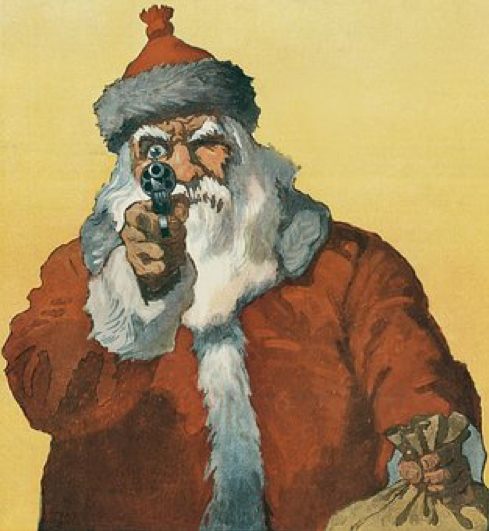 I hate them, and I realize that few people reading this blog will have read all the books. You may be reading this to decide whether to read more. I am going to do everything I can to avoid spoilers.

1. Stealing an idea from the Point Blank podcast, I am going to break down the discussion of every book into numerous posts. I can talk about a piece in isolation without giving anything away.
2. When I do need to discuss a plot development well into the book, I will do my best to present it in a way that doesn’t give anything away. You are going to see a lot of, “When Archer shoots another character” and not,“When Archer realizes that Mrs. Smith is really Mr. Smith’s wife and not his mother, he shoots her to prevent her from telling her daughter that she is really her sister.”
3. If it is not necessary to discus the details of the ending, I am not going to do it. My job is to make it easier for you to want to read him, not harder.
4. There will be times when the resolution is so bad, or so good, or just so interesting, that we just have to discuss it. In that case, the post that blows the ending will be so carefully marked that the reader will not be able to miss it. And I will only have one spoiler post per book, at the most.

Who am I to be Writing This?

I have no formal background in English Literature, a fact which will become very obvious soon enough. My degrees were in philosophy and psychology. I have been a trial lawyer for forty years; mostly civil cases, but in my younger years I handled plenty of the kinds of criminal cases that are the warp and weft of Archer’s life. Mainly, I am a writer, primarily of mysteries but other genres as well, and I like to think I have something to say about what makes a good story. And I hope you do as well. I start this blog with the hope that, in time, it will turn into a conversation.

I close with an adaptation of a remark that Lawrence Durrell made about D.H. Lawrence, a writer that Macdonald very much admired:

“Ross Macdonald, so right, so wrong, so great, may his ghost breath on us all.”