Thank you for your interest in my books. Enjoy. 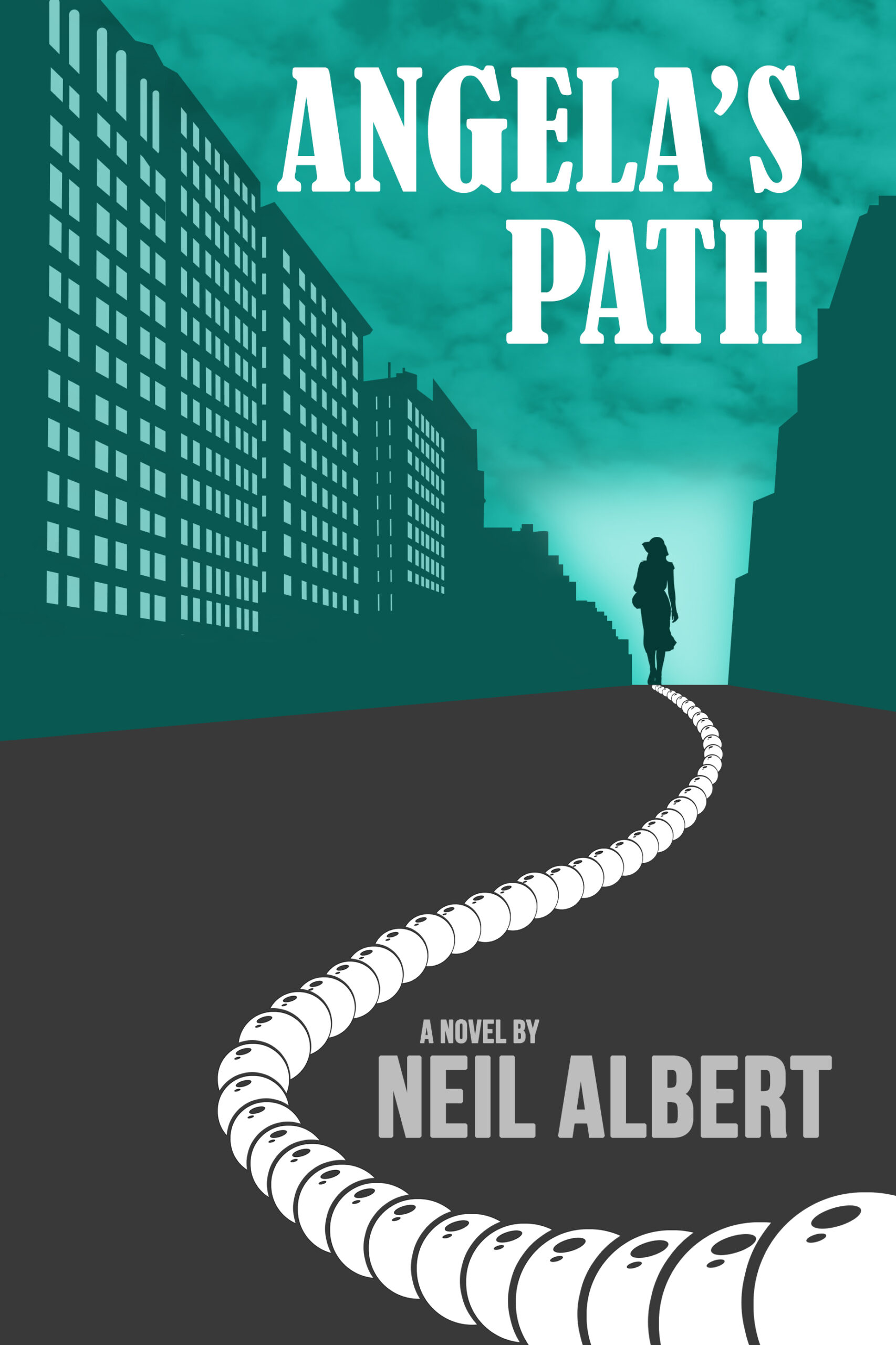 Angela Benedetto is rich, attractive, and successful in her business. The book opens in the office of a Park Avenue psychotherapist where she desperately seeks treatment after a lifetime of anxiety attacks, anorexia and depression, topped with a recent suicide attempt. Her doctor, the psychoanalyst of last resort, has an idea about therapy. “Give me those pearls.” Before the story is over, Angela has given up much more than her pearls. And gained so much as well. The story takes us from the Upper East Side to Mexico via Spanish Harlem. Most of all, it takes us into the mind of someone who finds what she truly values. 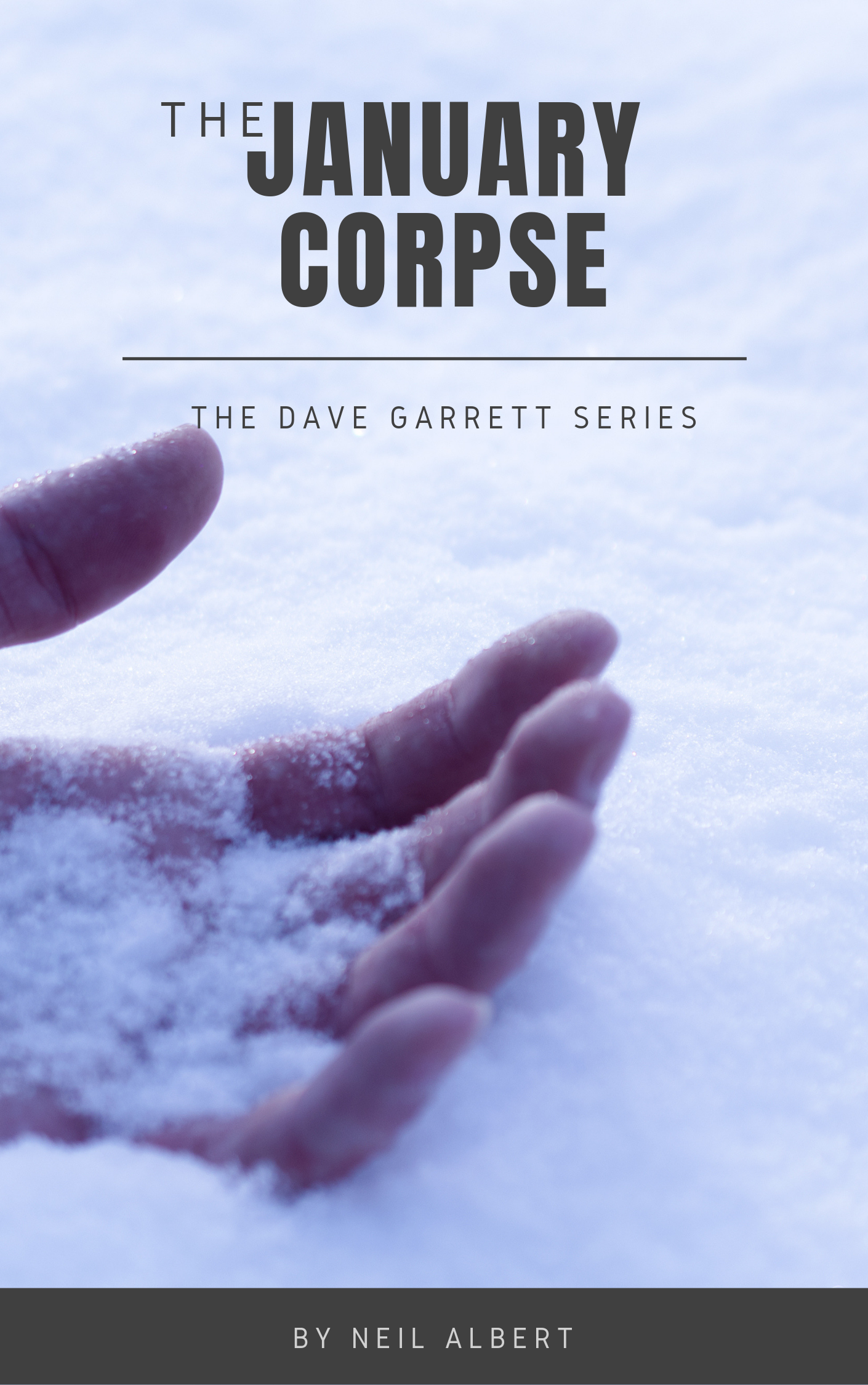 Seven years ago, Dan Wilson’s car was found in the woods, with blood and bullet holes but no body. The police never solved the case. Dave Garrett has one weekend to find out if Wilson is alive or dead. The answer is guaranteed to surprise. 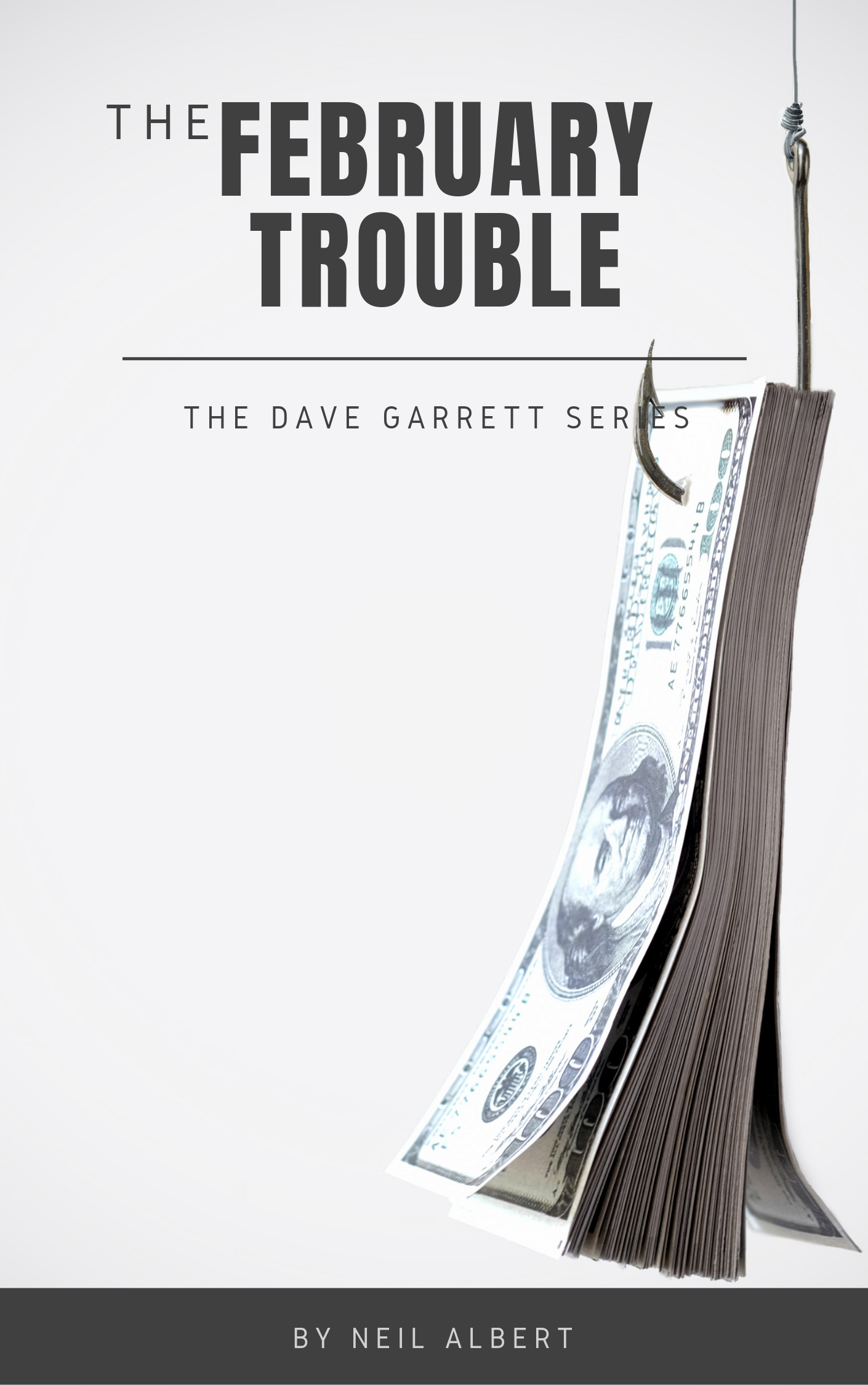 Dave is brought in to find out who is sabotaging the opening of a new restaurant. It sounds simple enough, until the owner’s wife disappears. And a ransom demand is made. And then a second demand. And the best friend of the wife turns up dead. Dave must decide which crimes are connected before times runs out. 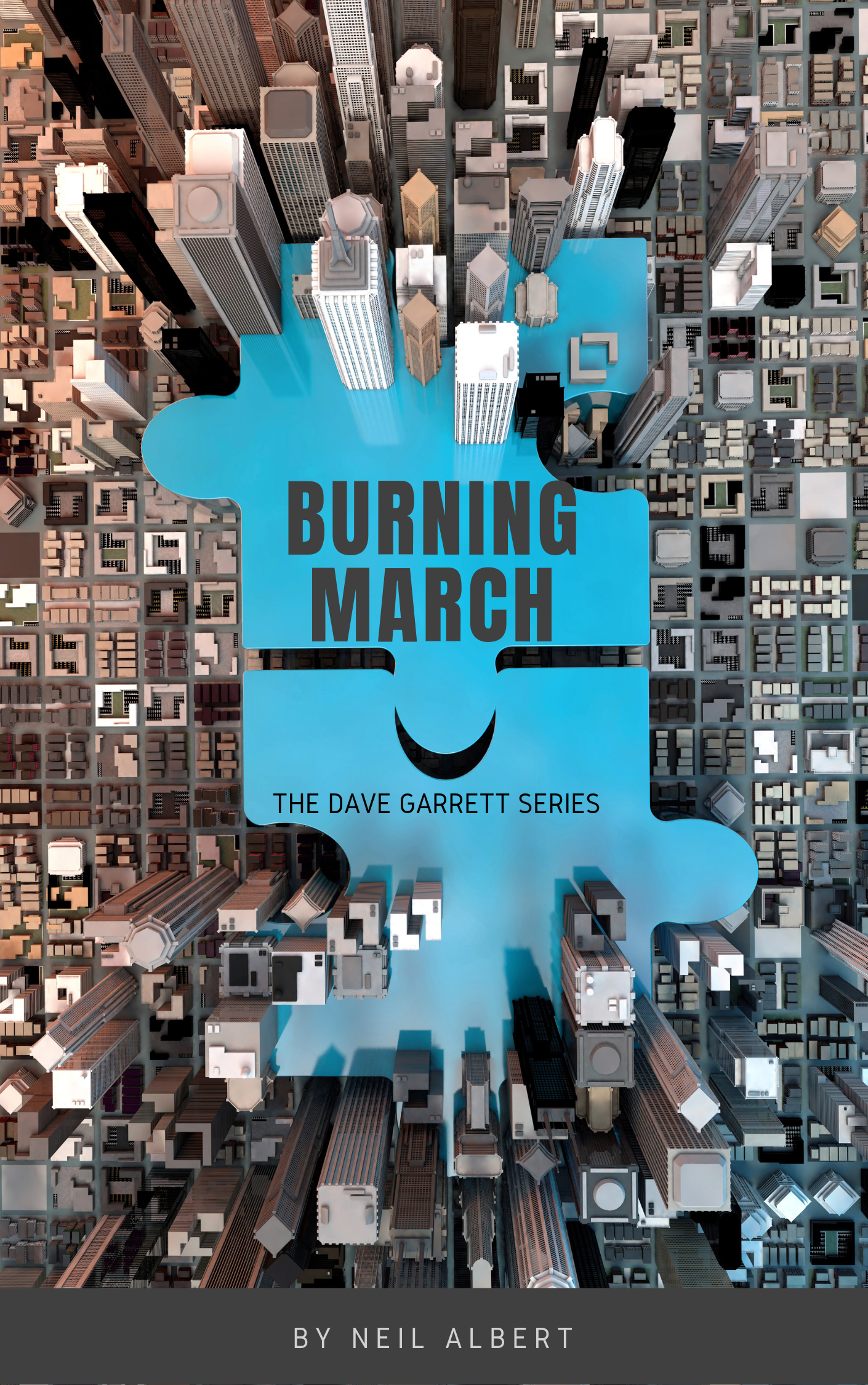 Dave has been called by the office manager of his old law firm to investigate something. But when he arrives for their meeting he learns she died in a fire at her home the night before. Dave doesn’t know why she called, or whether the fire was an accident, but the firm hires him to find out. 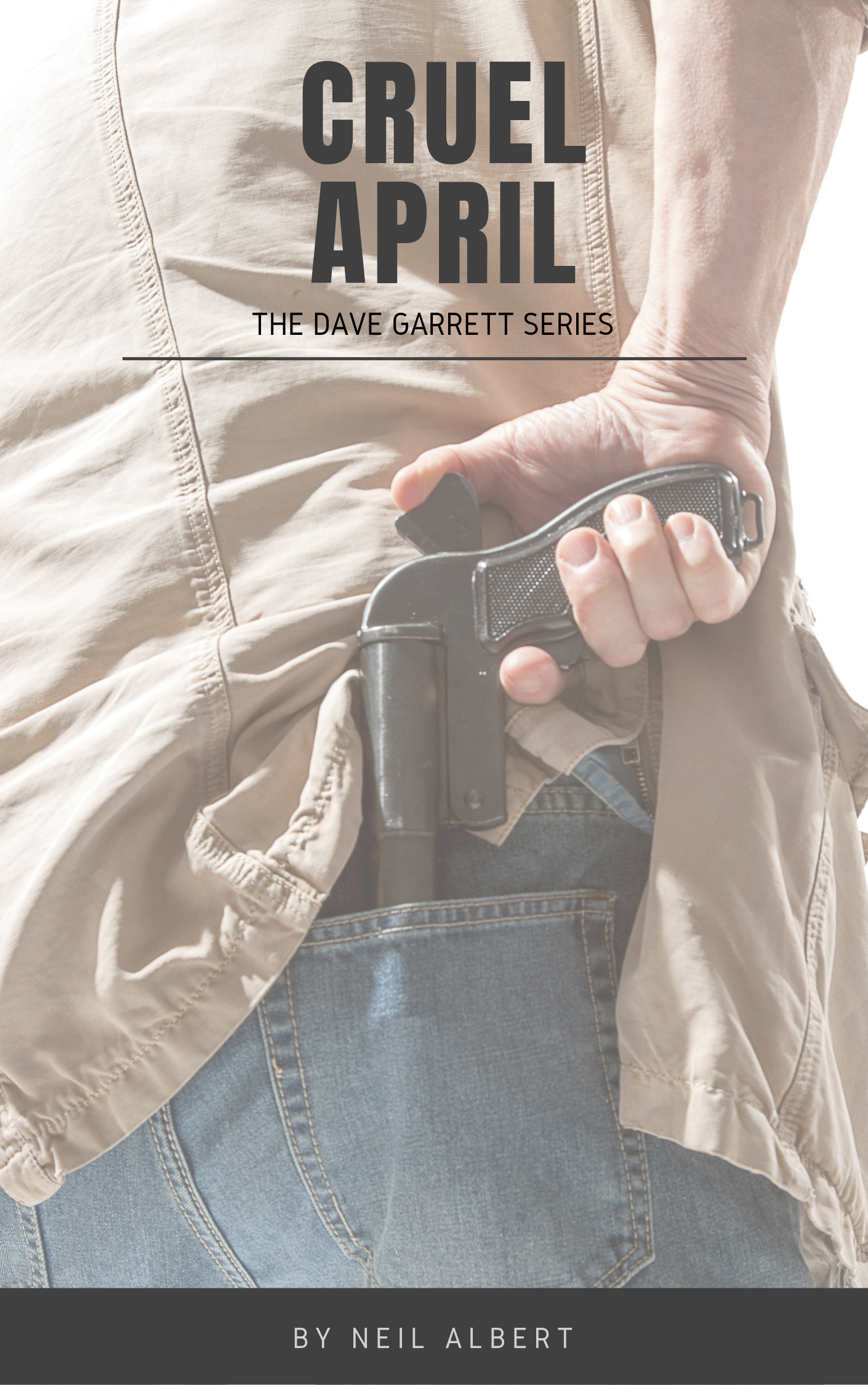 Dave is at the Philadelphia airport, waiting to meet his girlfriend, who is flying up from Miami. But when everyone is off the plane she is nowhere to be found. Without much trouble, Dave finds that she was on the plane when it took off. Everything else he learns comes at a price. His search leads him over half the state at a pace so frantic that he never sleeps during the course of the book. 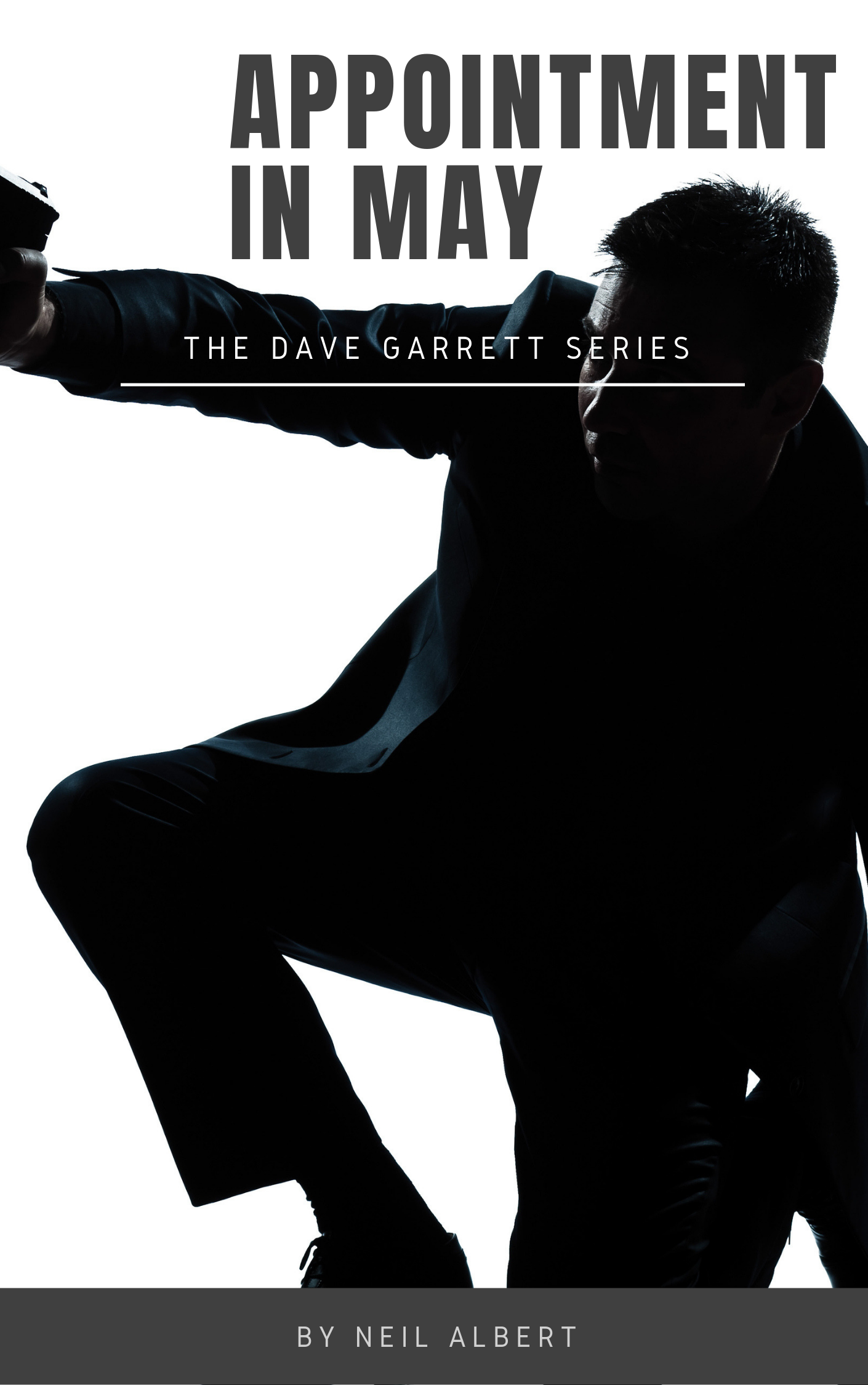 The case starts as a routine surveillance in a divorce case. Dave and his assistant Lisa quickly manage to trail the missing wife to her new address. Easy money, until the wife is killed in a suspicious car crash. Did they help a murderer? And if so, who? 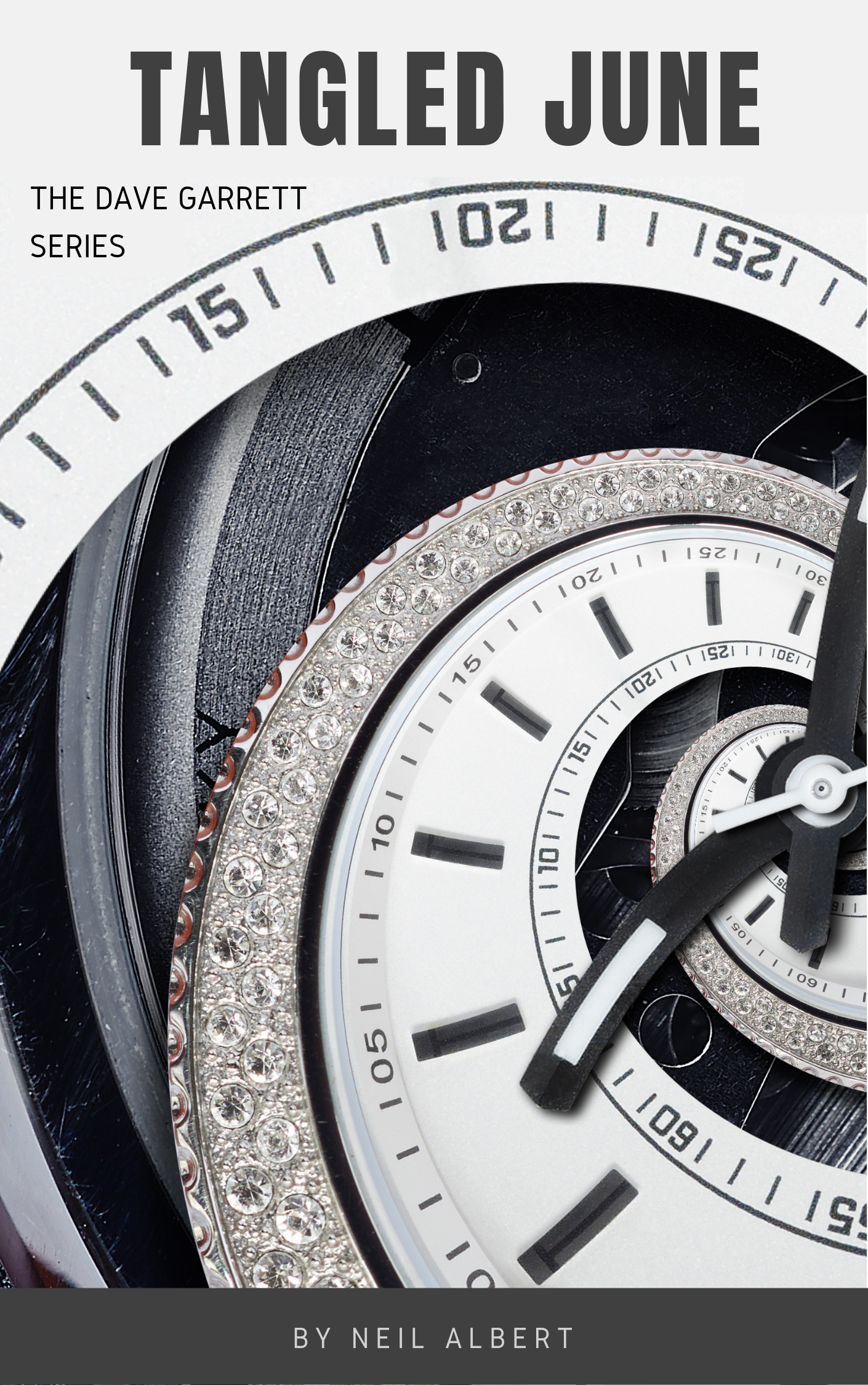 This time the focus of the investigation is Dave himself; or rather, his background. Lisa discovers the fact that he has no birth certificate. Dave always accepted his parents’ explanation; Lisa doesn’t, and it is not long before Dave has his own doubts. The answer lies in the city where he was born, Los Angeles. The trip that David and Lisa take to LA changes everything. 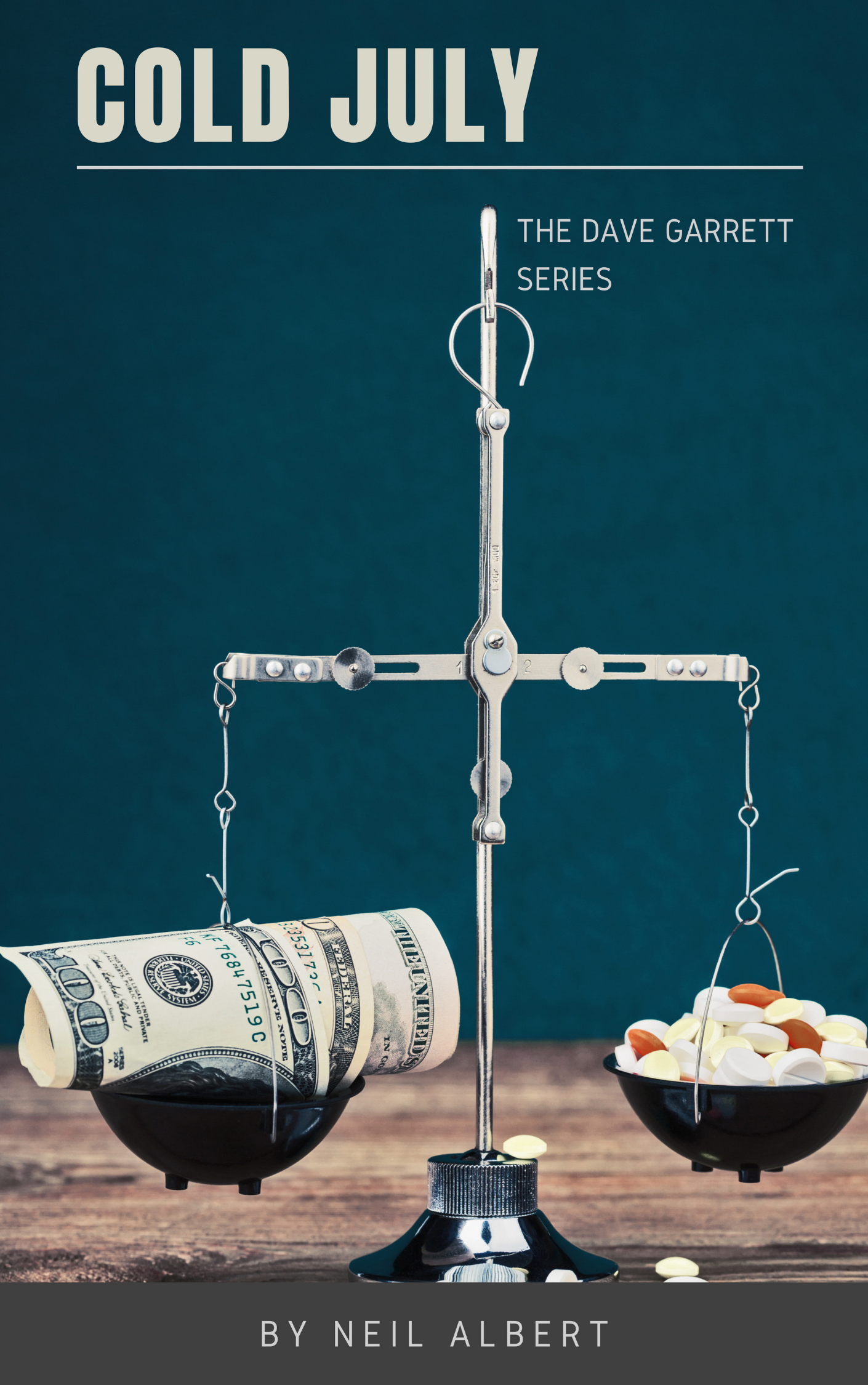 In Cruel April, a woman Dave Garrett barely knew gave her life to protect him. Before she died she made him promise that he would help her daughter, who she said had been framed on drug charges. The daughter was convicted years ago and has been serving a long sentence in the state penitentiary since. The case seems hopeless, but he’s determined to see the job through, even if everyone in town except his client is out to stop him. And sometimes he’s not sure about his client. The only person he can count on his is assistant, Lisa. The story takes place in the small central Pennsylvania town of Selinsgrove, where much of Cruel April took place. Like Cruel April, it’s a story of drugs, money, corruption, violence, and the workings of fate. And, despite everything, love. 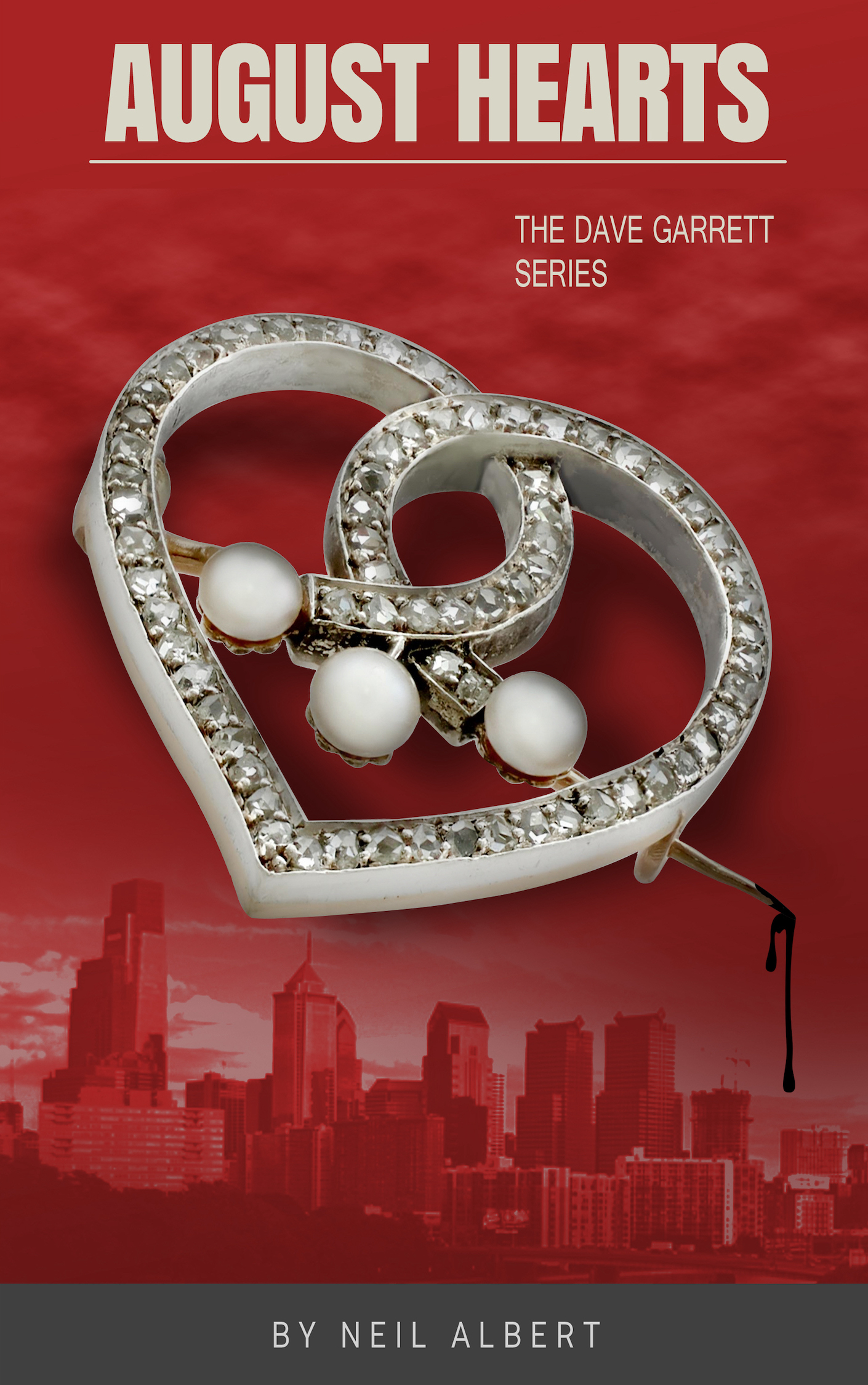 Against his better judgment, Dave takes on a case for the president of a corrupt union and his wife. Their son wants to marry his college girlfriend and the parents are deeply suspicious of their prospective daughter-in-law. When Dave’s investigation of the girl comes up with nothing he thinks the case is over—until the son angrily bursts into Dave’s office and tells him that his girlfriend is in jail for stealing a diamond-studded heart-shaped brooch from his mother. He agrees to help the young couple, but everything he learns suggests that the girl has secrets to hide. Was he wrong about her the first time, or is he wrong now? Dave has to get to the bottom of the case quickly, but both his old clients and his new clients are living up to his definition of a client as “someone who’s holding out on you.”

I will never use your email address for any other reason.