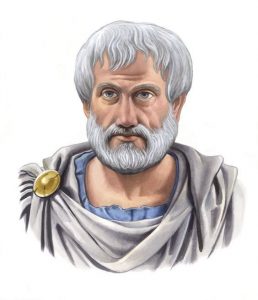 “A tragedy is a representation of an action that is whole and complete and of a certain magnitude. A whole is what has a beginning and middle and end.” 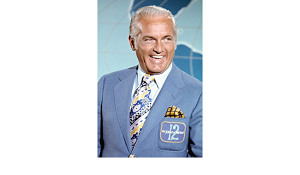 “It all stated at a little 5,000-watt station in Fresno, California.”

Ross Macdonald was the beneficiary of a literary education at a time when that implied a careful study of classical literature, and his body of work (most obviously The Three Roads shows that he had a deep understanding of Greek literature.  It is not known whether Macdonald was taught that the Aristotelian unity of time, place and action was a Renaissance invention, but Macdonald was exposed to more than enough Classical thinking to profoundly influence his work.

As his work matures, he increasingly demonstrates his understanding for the need for unity in a way Aristotle would have understood.  By his late work (Sleeping Beauty comes to mind as an example) the entire novel is essentially one continuous account of the actions of Lew Archer.   But his tale in Trouble Follows Me does not fit neatly into the Classical ideal:

Time intervals of varying lengths separate all but the third and fourth locations. Macdonald formally divides his book into four parts corresponding with the four locations, a device he does not use again, although he does formally divide The Three Roads into four day sections.

Part I  How I Spent My Oahu Vacation

Macdonald has yet to display a gift for the snappy opening sentence, but his opening chapter presents all the facts necessary to present the initial mystery: