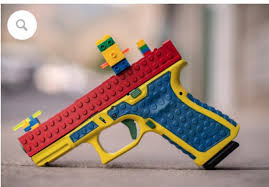 Macdonald was a professional crime writer and in many respects he took his calling very seriously.

But there are some peculiar gaps in his knowledge:

Macdonald did not set out to become a detective story writer.  His first two books just happened, for reasons to do with the war and his free time.  Blue City and The Three Roads were written as experiments.  His goal, if he could not succeed as an academic, was to pursue a career in literary fiction. The failure of Winter Solstice put that dream on hold temporarily.  The Moving Target was a step towards his eventual career path, but it was by no means an irrevocable one.  But as the years went by the walls hardened.  The lack of commercial success of his non-Archer book, Meet Me at the Morgue, accelerated the process.  With the publishing arrangements surrounding Find a Victim, Macdonald’s career path was set.  There will be one more non-Archer, The Ferguson Affair, but he will never attempt anything of book length outside the genre.